Women are being killed – women who’s children are nearby.

The word ‘Unworthy’ is left at the Crime scene.

DS Jason Smith, a new father, himself, comes face to face with his worst nightmare when a bizarre mistaken identity threatens to rip his whole world apart…

Well I was intrigued with this one as we don’t really get much of a blurb for the book but what we do get sounds very interesting!

I thought that this book was great, I have read a few of Stewart’s books now and this one for me is definitely my favourite so far – the plot is great, I loved the pace and the action that takes place. It is a complex story that is well woven throughout to give a really great ending!! 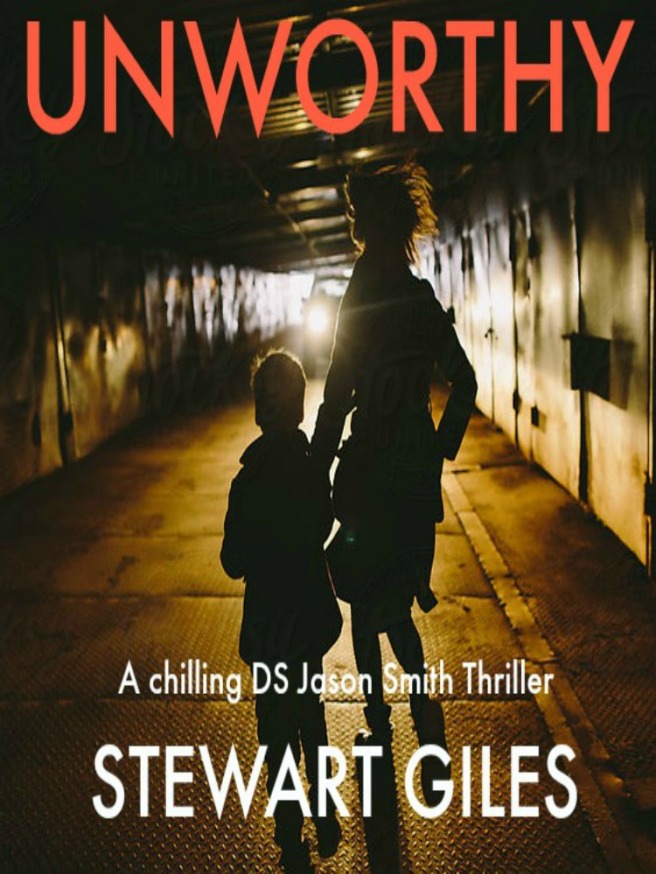 After reading English & Drama at three different English Universities and graduating from none of them, I set off travelling and finally ended up in South Africa, where I still live. I enjoy the serene life running a boat shop on the banks of the Vaal Dam.

I came up with the DS Jason Smith idea after my wife dropped a rather large speaker on my head. Whether it was intentional still remains a mystery. Smith, the first in the series was finished in September 2013 and was closely followed by Boomerang and Ladybird.

Occam’s Razor, Harlequin and Phobia (a series of short stories detailing Smith’s early life) were all completed in one hazy 365 days and Selene was done and dusted a few months later.