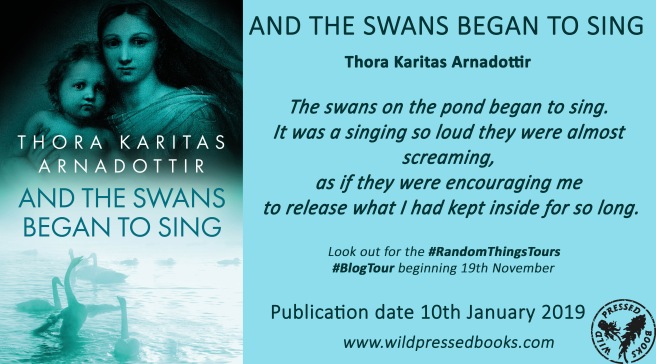 Today I am delighted to be one of the bloggers taking part in the cover reveal for And The Swans Began to Sing by Thora Karitas Arnadottir and I think it is gorgeous!

I can share with you the blurb below – the book releases on the 10th January 2019 and I, for one am definitely looking forward to reading it!!

The swans on the pond began to sing. It was a singing so loud they were almost screaming, as if they were encouraging me to release what I had kept inside for so long.

Gudbjorg Thorisdottir has been hiding from the ghost of an ugly secret for most of her life. When she finally faces the truth of what happened in her childhood, the ghost floats away. Painting an evocative picture of life in Iceland, this is the story of a little girl who didn’t know how unnatural it was to experience both heaven and hell in the same house.

Thora Karitas Arnadottir studied drama in the UK and has worked as an actress for most of her life, appearing on stage and television.

And The Swans Began to Sing is the English translation of her creative nonfiction Mörk – my mothers story, which was nominated for the Icelandic Woman´s Literary prize in 2016. Thora is currently working on her first novel, which will be released in 2019. 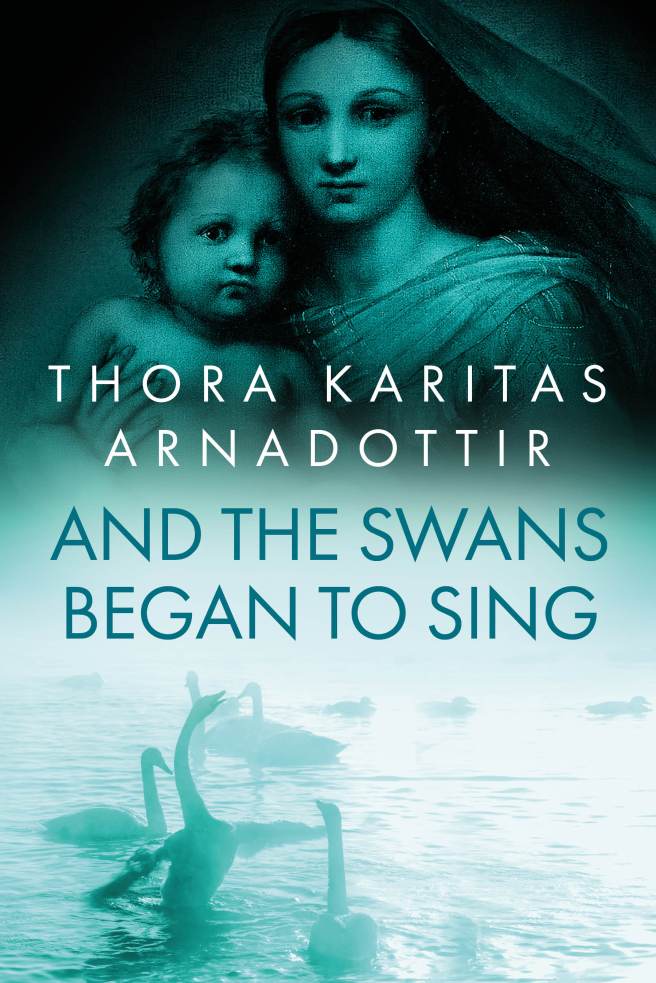