Of all the things Harry Chase had imagined in his life, being a drummer on a cruise ship band was not one that would have occurred to him. And yet, there he was. Centre stage, behind a young female singer along with his mates, Dave, Tony and Steve.

Which meant that getting involved in a jewellery theft, an on-board massage parlour and the hunt for an Old Master was even further from his mind as he cracked the snare drum.

And yet, this was exactly how he found himself being questioned by Interpol ….. 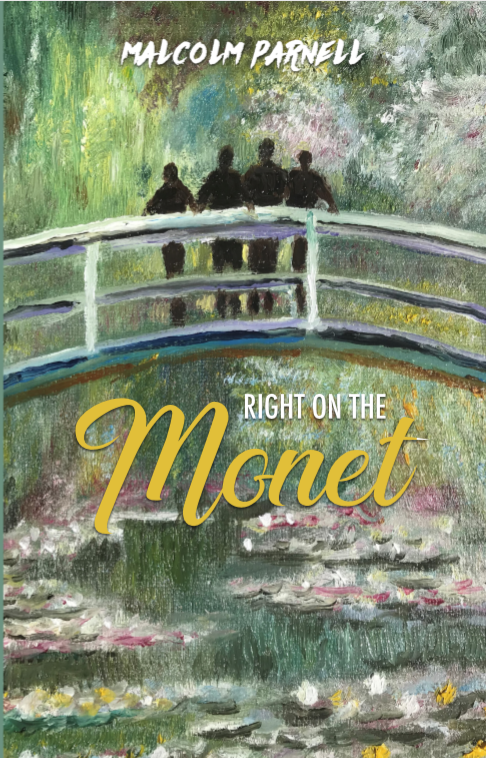 MY INTERVIEW WITH THE AUTHOR!

I have no specific recollection of wanting to be an author. I think it is something that has been in the back of my mind for many years, but for some reason only in the last three or four years have I actually decided to give it a go and put pen to paper so to speak.

My latest book was largely inspired by Peter Lovesey’s The False Inspector due and actually spending two weeks on a cruise around the Mediterranean in 2013.

Someone once said that my books were like Agatha Christie but with more laughs.

Currently looking at writing something for children based on my nine year old granddaughter.

I have no single biggest inspiration but I have many people who have inspired me in different ways.

Malcolm Parnell has a passion for painting and teaches art and drawing skills when he is not working on his next novel.

His other passion, apart from his good lady wife, Marion, is Leicester City Football Club. Becoming an author and Leicester win the Premier League have been two of his greatest ambitions realised.