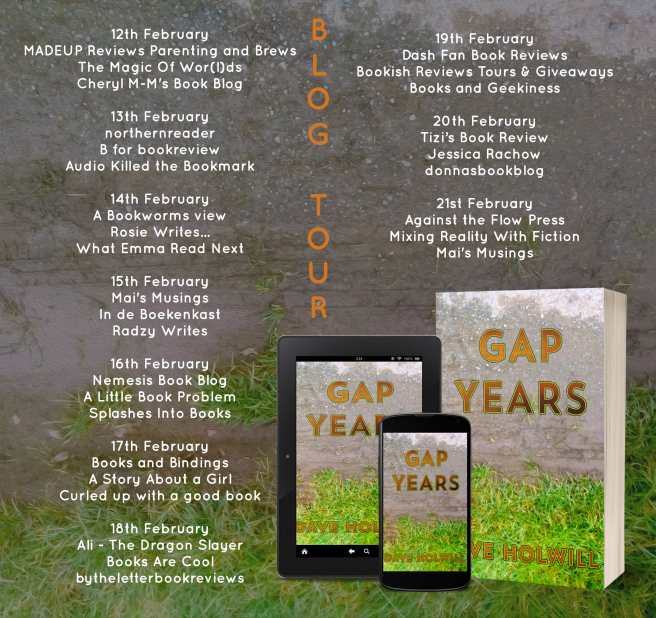 19 year old Sean hasn’t seen his father since he was twelve. His mother has never really explained why. An argument with her leads to his moving to the other side of the country.

Martin, his father, has his life thrown into turmoil when the son he hasn’t seen in nearly eight years strolls back into his life immediately killing his dog and hospitalising his step-daughter.

The one thing they have in common is the friendship of a girl called Rhiannon.

Over the course of one summer Sean experiences sexual awakenings from all angles, discovers the fleeting nature of friendship and learns to cope with rejection.

Martin, meanwhile, struggles to reconnect with Sean while trying to delicately turn down the increasingly inappropriate advances of a girl he sees as a surrogate daughter and keep a struggling marriage alive.

Gap Years is an exploration of what it means to be a man in the 21st Century seen from two very different perspectives – neatly hidden inside a funny story about bicycles, guitars and unrequited love.

I have to say that I thought that this book was brilliantly written.  I loved the different view points that the author uses to tell the story.  The book has a great flow to it and it is an easy story to dip in and out of.  The author has really captured the personalities of his main characters, Martin and Sean very well.  The story is gritty, realistic and believable and that is what gives it an added edge and why I have increased my star rating, it is 4.5 stars from me for this one, rounded up to 5 stars for Goodreads and Amazon – it is very well written and an enjoyable story about the ups and downs of relationships – highly recommended! 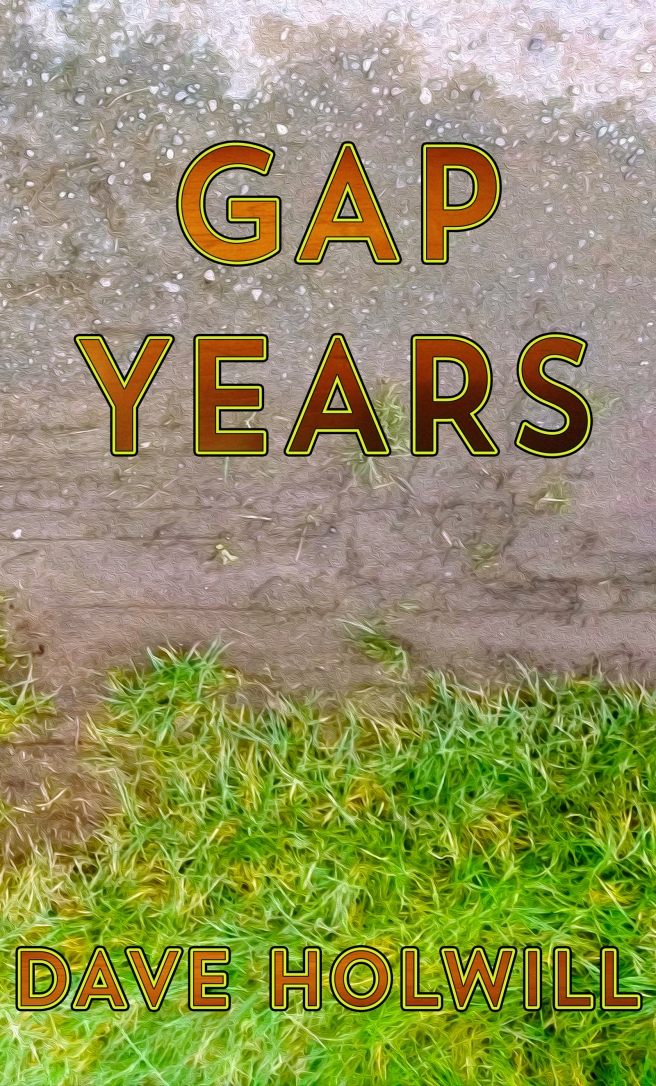 Dave Holwill was born in Guildford in 1977 and quickly decided that he preferred the Westcountry – moving to Devon in 1983 (with some input from his parents). 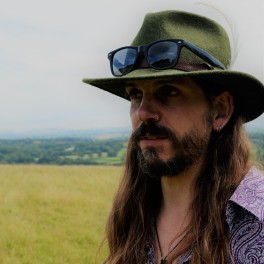 After an expensive (and possibly wasted) education there, he has worked variously as a postman, a framer, and a print department manager (though if you are the only person in the department then can you really be called a manager?) all whilst continuing to play in every kind of band imaginable on most instruments you can think of.