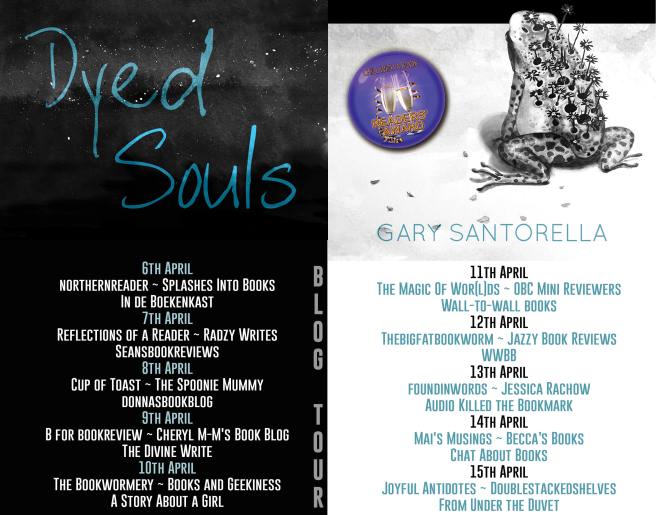 Described by John Lloyd of The Bookbag as “Catcher in the Cuckoo’s Nest,” Dyed Souls is a gritty coming-of-age literary novel, set in a residential treatment center in 1980’s California.

Charlie Lyle loves science, natural history, and the world of the mind, and it is his refuge and salvation as he copes with his drug-addicted mother and a world of circumstances well-beyond his grasp. More a work of philosophy than psychology, “For the teen it has a galling coming-of-age, redemption quest. For the adult it has that, as well as a literary look at a singular fictional life.” 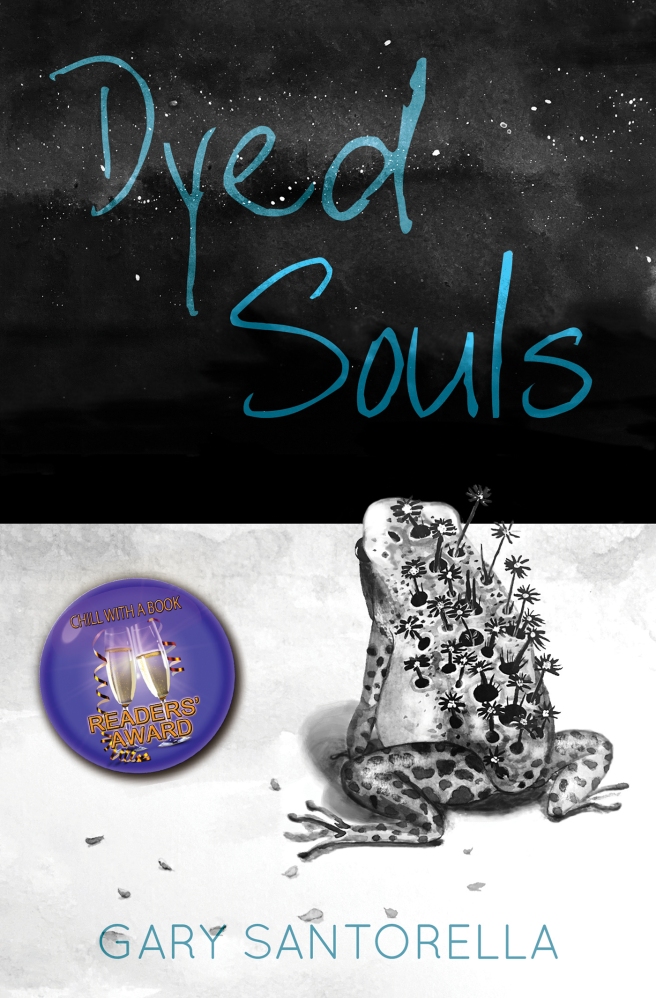 MY INTERVIEW WITH THE AUTHOR!!

I think writing is something that picks you – a response to what you see in the world that doesn’t fit with your soul and you feel compelled to say something about it. I think if you intentionally try to become an author, you just come off as a narcissist. Writing is what I happened to do, it’s not an identity.

I worked in settings described in the book early on in my career. Most of us were fresh out of college – hardly what you’d call responsible adults. We’d pour over case histories, diagnoses, and treatment plans, but that always seemed to me to miss the larger point. We evolved to live in small tribal groups, held together by shared values, taboos and mores. But we’ve radically, and rapidly altered that paradigm. Rather than doing what’s best for our tribe’s interest, we do what is our own interest. We live in vast cities and suburbs, held together by laws, which may or may not be enforced, and are often subjectively interpreted. We seek out those who share our interests (and often enable harmful behaviour), but in our internet age, even these connections are tenuous. My goodness, if someone ever invents lifelike sex robots all intimate human interaction may cease to exist. Evolution has no set end game, it just is. But when you look at where we are going in the US – away from acquiring wisdom and knowledge – and ever onward toward materialism, entertainment, and a wide array of pseudoscientific and irrational beliefs and behaviours, you can’t help speculate that throwaway kids I write about are the by-product of such shallow values. This is the story I wanted to tell. Sure, you can point to biological damage, and abuse, and substance abuse, and poverty, and failed educational systems. But we’re the one’s who created this, aren’t we? It’s laughable to me when people say that redistribution of wealth coupled with more government programs is the answer. Unless we address the fundamental narcissism at the core of these issues, all the money and government programs in the world won’t mean a damn thing. And the far right is just as misguided. What is more narcissistic than believing there is a God that watches over us, and if we pray hard enough and live by the inconsistent and contradictory doctrine espoused by various religious texts that all will be well? To me, all of this is a problem: our beliefs on the left and right are far too human centric. As beings, we are an infinitesimally small part of a vast universe. We have to stop acting like we’re the only ones that matter, and that our happiness and all of the plants and animals on the planet are at our disposal. Though we think otherwise, except in the scientific community, we are only one very small step removed from the leap that Copernicus made. And in many ways, we are going backwards. We are becoming more, not less egocentric. (If you doubt this, spend five minutes on Twitter, or watch The Kardashians, which are veritable homages to narcissism.) The book conveys my fervent belief that it is our duty and responsibility to help each other – not because we are trying to gain God’s favour or fulfil some socialist ideology – but because that it what we evolved to do. It’s how successful tribes flourish. The greatest travesty inflicted on mankind is a modern one: that we are somehow not fully responsible regarding our obligations toward others and that government exists to fill this gap. Once you deflect individual responsibility toward an abstract third entity, you will have what is depicted in this book. This is why I think it’s an important read.

A Review from John Lloyd at The Bookbag described Dyed Souls as “Catcher in the Cuckoos Nest.” I can’t do better than that.

I know lots of folks that talk and talk, and produce little. I’m trying not to be one of them.

Stephen Hawking, hands down. Any time I catch myself pissing and moaning about something in my life, I think “Stephen Hawking” and I immediately get over myself. To be that brilliant, and face that many obstacles and overcome them? – Come on! And he was f’n funny! His cameo’s on The Simpsons and The Big Bang Theory tell you all you need to know – amazing.

Thanks for taking the time to review my book and provide this Q&A for your blog – much appreciated! 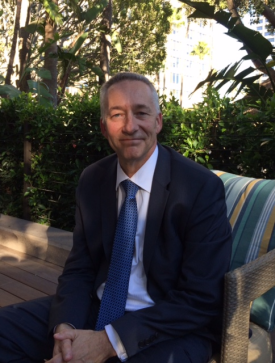 Gary Santorella, Owner, Interactive Consulting is a Lean implementation, organizational development, conflict resolution, and team-building specialist. He has a BA in Behavioural Psychology from Providence College, Providence, RI (1980), a Master’s Degree in Occupational Social Welfare from UC Berkeley (1990), and is a licensed cognitive-behavioural therapist in the State of California. His book: Lean Culture for the Construction Industry: Building Responsible & Committed ProjectTeams2nd Edition was published by Productivity Press (a division of Taylor & Francis) in 2017. His first novel, Dyed Souls, was published by Matador Publishing in 2018.

Chill With a Book Readers Award 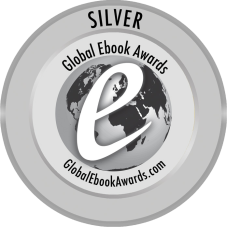 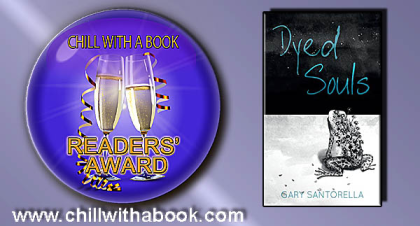