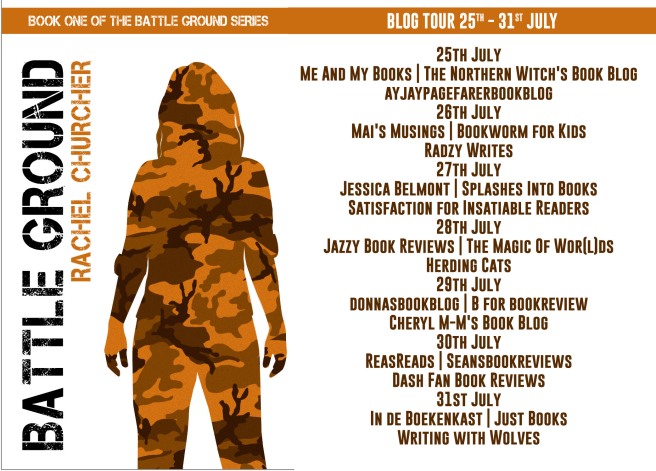 Sixteen-year-old Bex Ellman has been drafted into an army she doesn’t support and a cause she doesn’t believe in. Her plan is to keep her head down, and keep herself and her friends safe – until she witnesses an atrocity she can’t ignore, and a government conspiracy that threatens lives all over the UK. With her loyalties challenged, Bex must decide who to fight for – and who to leave behind.

The Battle Ground series is set in a dystopian near-future UK, after Brexit and Scottish independence.

I thought that this was a really good story and very enjoyable that is set in a dystopian future that might not actually be that distant!

The characters were great, I thought that they were well developed and I liked the way that they were brought to life and their interaction made the book for me – it was spot on!!

I thought that the book has a good flow to it and I liked the length of the chapters too which helped to keep the story quite punchy and entertaining and I loved the story as it progressed, it was certainly one that had me hooked and trying to guess what was going to happen next!

I thought that this book was excellent and a very well written story that had me hooked – it is 5 stars from me, I thought it was a really enjoyable story and I am really looking forward to the next book from this author as Battle Ground is exciting the first in a new series – very highly recommended! 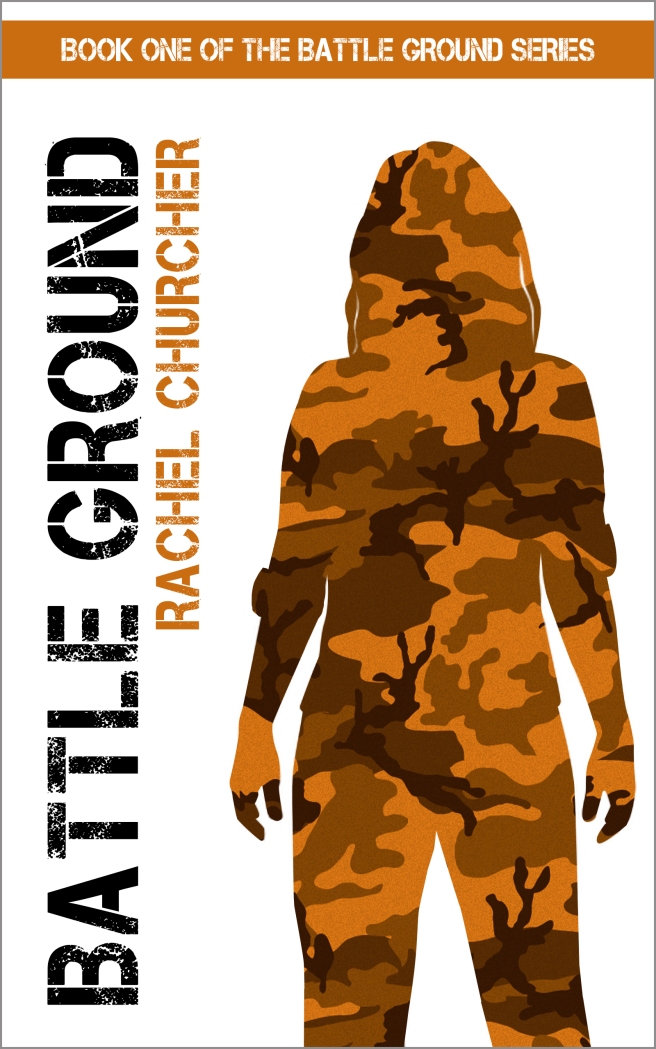 Rachel Churcher was born between the last manned moon landing, and the first orbital Space Shuttle mission. She remembers watching the launch of STS-1, and falling in love with space flight, at the age of five. She fell in love with science fiction shortly after that, and in her teens she discovered dystopian fiction. In an effort to find out what she wanted to do with her life, she collected degrees and other qualifications in Geography, Science Fiction Studies, Architectural Technology, Childminding, and Writing for Radio.

She has worked as an editor on national and in-house magazines; as an IT trainer; and as a freelance writer and artist. She has renovated several properties, and has plenty of horror stories to tell about dangerous electrics and nightmare plumbers. She enjoys reading, travelling, stargazing, and eating good food with good friends – but nothing makes her as happy as writing fiction.

Her first published short story appeared in an anthology in 2014, and the Battle Ground series is her first long-form work. Rachel lives in East Anglia, in a house with a large library and a conservatory full of house plants. She would love to live on Mars, but only if she’s allowed to bring her books.