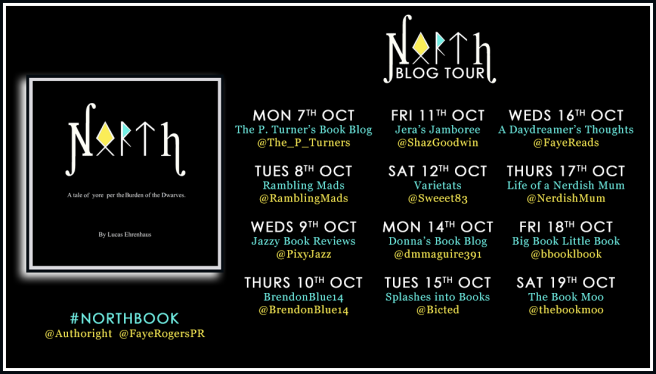 After one of the most decisive warring campaigns in European history between Barbarians and Romance, the sheer possibility of a full-scale Roman invasion into Barbarian lands launches a lifelong recruitment process, which drives to the re-discovery of old mighty forces in the long forgotten North.

The most apolocalyptic pan-tribal conflict amongst central and northern European natives will ensue.

I was really intrigued by the blurb for this book and jumped at the chance of getting my hands on a copy to read for the blog tour!

I thought that the setting was great and I love the author’s imagination and ability to bring the story to life. I love mythology and this book was right up my street!

The different “characters” were well developed and I thought the whole thing was fascinating. The pace was good too and I found it to be a really addictive read. The book has a lot of images added to it too that are a really nice touch.

It is 4 stars from me for this one, I really enjoyed it and can’t wait to see what he releases next! 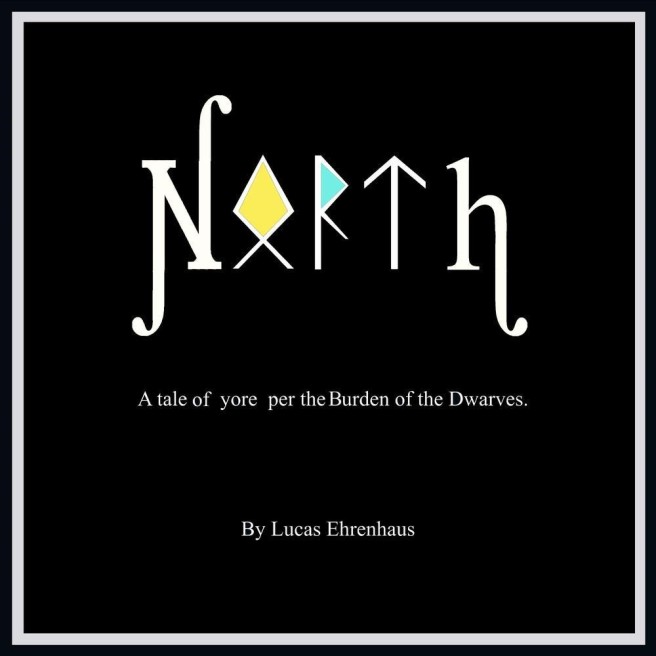 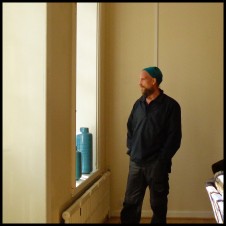 Lucas Ehrenhaus was born in Belgium. Raised in Argentina, lived in Spain for fifteen years, travelled western Africa, Scandinavia, and the north- west of South-America.

Growing up his primary education took place at a Scottish school in the outskirts of Buenos Aires. Struggling with secondary studies he started working in a vending company as a driver. Illustration was a constant throughout this period. In Spain there were a series of odd jobs in ten years whilst experimenting with photography and graphic design; two years after the economic crisis hit Madrid, he became an In-Company English Teacher in several big companies for five years during which his passion for northern European history took over. An urge to help other people drove Lucas to travel to Scandinavia in order to go through a programme for volunteering. This took him to western Africa, north western South-America and back to Scandinavia, living mainly in Norway and in Denmark on & off. This added to a broader insight to Northern Scandinavian culture where the finishing of the book North took place.

He currently lives in the U.K.