“Call The Midwife for the 17th Century”

Lucie Smith is a respected midwife who is married to Jacob, the town apothecary. They live happily together at the shop with the sign of the Three Doves. But sixteen-sixty-five proves a troublesome year for the couple. Lucie is called to a birth at the local Manor House and Jacob objects to her involvement with their former opponents in the English Civil Wars. Their only-surviving son Simon flees plague-ridden London for his country hometown, only to argue with his father. Lucie also has to manage her husband’s fury at the news of their loyal housemaid’s unplanned pregnancy and its repercussions.

The year draws to a close with the first-ever accusation of malpractice against Lucie, which could see her lose her midwifery licence, or even face ex-communication. 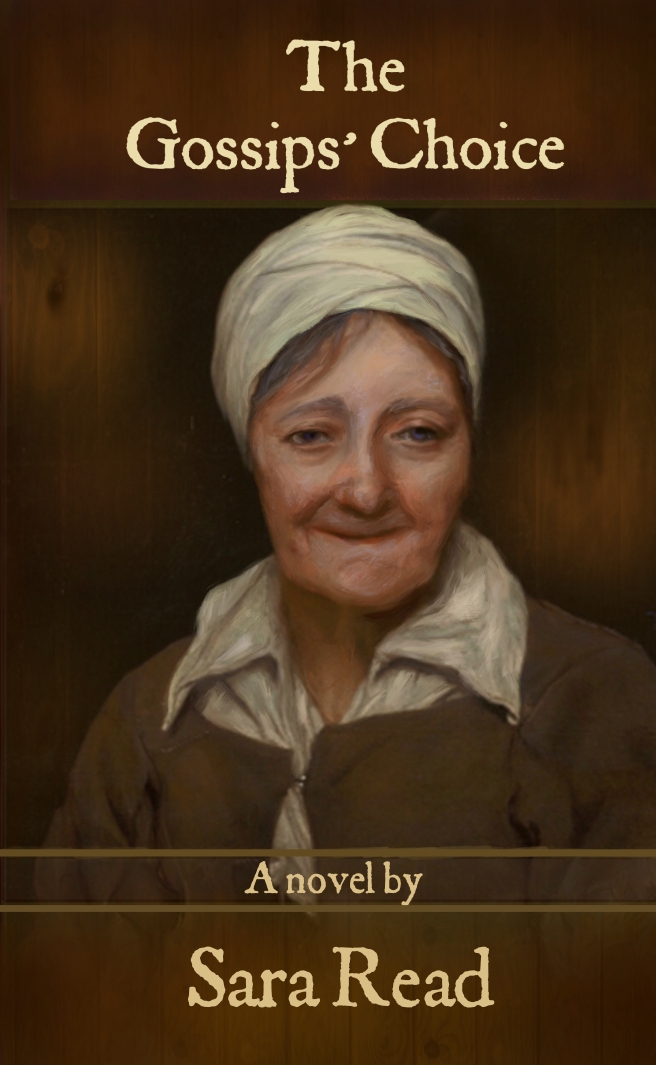 Dr Sara Read is a lecturer in English at Loughborough University. Her research is in the cultural representations of women, bodies and health in the early modern era. 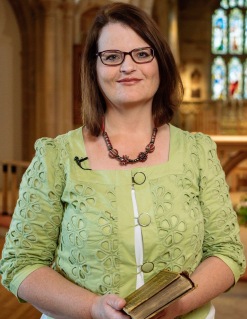 She has published widely in this area with her first book Menstruation and the Female Body in Early Modern England being published by Palgrave Macmillan in 2013.

She is a member of the organising committee of the Women’s Studies Group, 1558-1837 and recently co-edited a special collection produced to celebrate the group’s 30th anniversary.

She is also the co-editor of the popular Early Modern Medicine blog. With founding editor Dr Jennifer Evans, Sara wrote a book about health and disease in this era Maladies and Medicine: Exploring Health and Healing, 1540-1740 (Pen and Sword 2017).

Sara regularly writes for history magazines such as Discover Your Ancestors and History Today. In 2017 she published an article ‘My Ancestor was a Midwife’ tracing the history of the midwifery profession for Who Do You Think You Are? magazine in 2017. She has appeared on BBC Radio 3’s Freethinking programme and is often to be heard on BBC Radio Leicester and BBC Radio WM.