During and after the Second World War, 200,000 Poles were given leave to remain in the UK as thanks for their help during the conflict – this book is a fictional account of just one of those families. Set during the 1960s and 1970s, The Black Madonna of Derby traces the story of the Baran family living in a provincial town in England. Their seemingly ordinary existence hides secrets of past betrayal, madness, and tragedy.

The story focuses on three generations: the elderly grandmother whose proud Polish patriotism hides dark events from the past that affect the present, the mother whose tries to meld her past life in war-torn Poland and Germany with her new life in England and the granddaughter who lives a double life culturally and linguistically – Polish at home and English outside.

The swinging sixties in London is vividly recreated, as is the hardship of life under communism in the Poland of that time. This book is unique in that there are no other novels dealing with the story of second generation Poles in the UK. It is a story that deserves to be told, a story of a group of people who have had little attention in the literature. Listen to what they have to say. 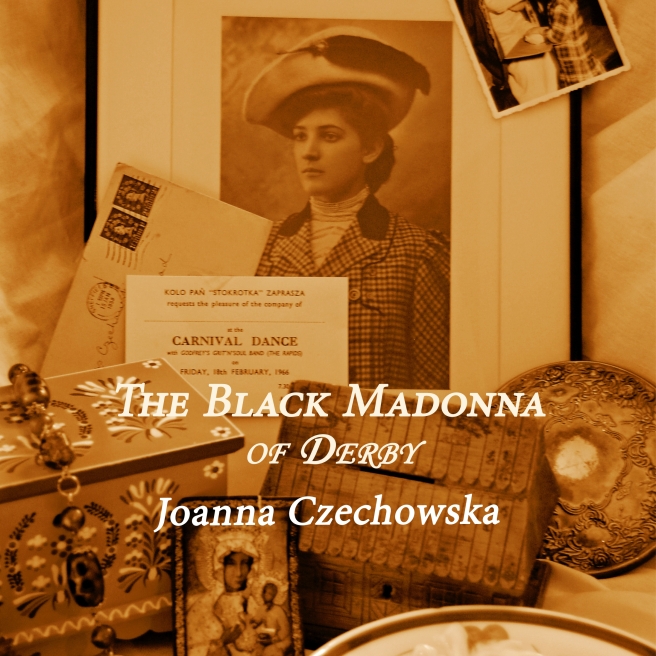 The daughter of a Polish father and English mother, Joanna Czechowska was born in Derby and studied history at University College London.

She now works as a journalist.

The Black Madonna of Derby, published in Polish under the title Goodbye Polsko, is her first novel.

*Terms and Conditions –UK entries welcome.  Please enter using the Rafflecopter box below.  The winner will be selected at random via Rafflecopter from all valid entries and will be notified by Twitter and/or email. If no response is received within 7 days then Rachel’s Random Resources reserves the right to select an alternative winner. Open to all entrants aged 18 or over.  Any personal data given as part of the competition entry is used for this purpose only and will not be shared with third parties, with the exception of the winners’ information. This will be passed to the giveaway organiser and used only for fulfilment of the prize, after which time Rachel’s Random Resources will delete the data.  I am not responsible for despatch or delivery of the prize.